«My books are marked down because most of them are marked with a on the edge by publishers.»

Biography
Robbins was born Harold Rubin in New York City, the son of Frances «Fannie» Smith and Charles Rubin. His parents were well-educated Jewish emigrants from the Russian Empire, his father from Odessa and his mother from Neshwies (Nyasvizh), south of Minsk. Robbins later falsely claimed to be a Jewish orphan who had been raised in a Catholic boys’ home. Instead he was raised by his father, a pharmacist, and his stepmother, Blanche, in Brooklyn.

Robbins dropped out of high school in the late 1920s to work in a variety of jobs, including errand boy, bookies’ runner, and inventory clerk in a grocer’s. He was employed by Universal Pictures from 1940 to 1957, starting off as a clerk and rising to an executive. 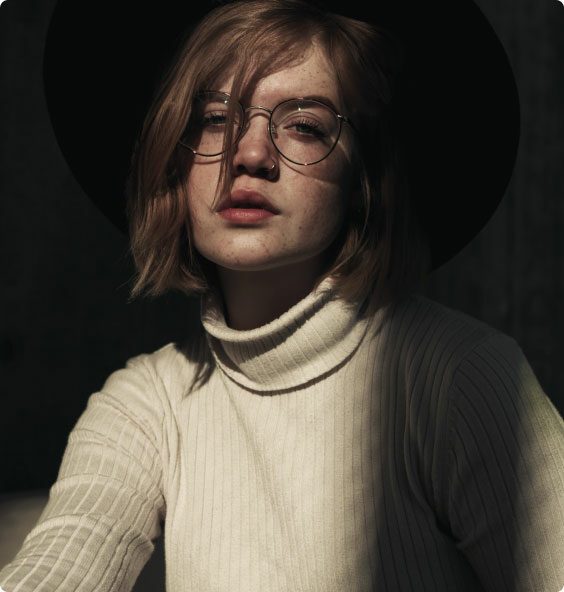 She’s the wife of a rock star, and the mother of two young adults, but she’s also been a ballerina, a typographer, a film composer.

2023 © All rights reserved by Maudsdatter AS

Select the fields to be shown. Others will be hidden. Drag and drop to rearrange the order.
Click outside to hide the compare bar
Compare
Compare ×
Let's Compare! Continue shopping
Cart